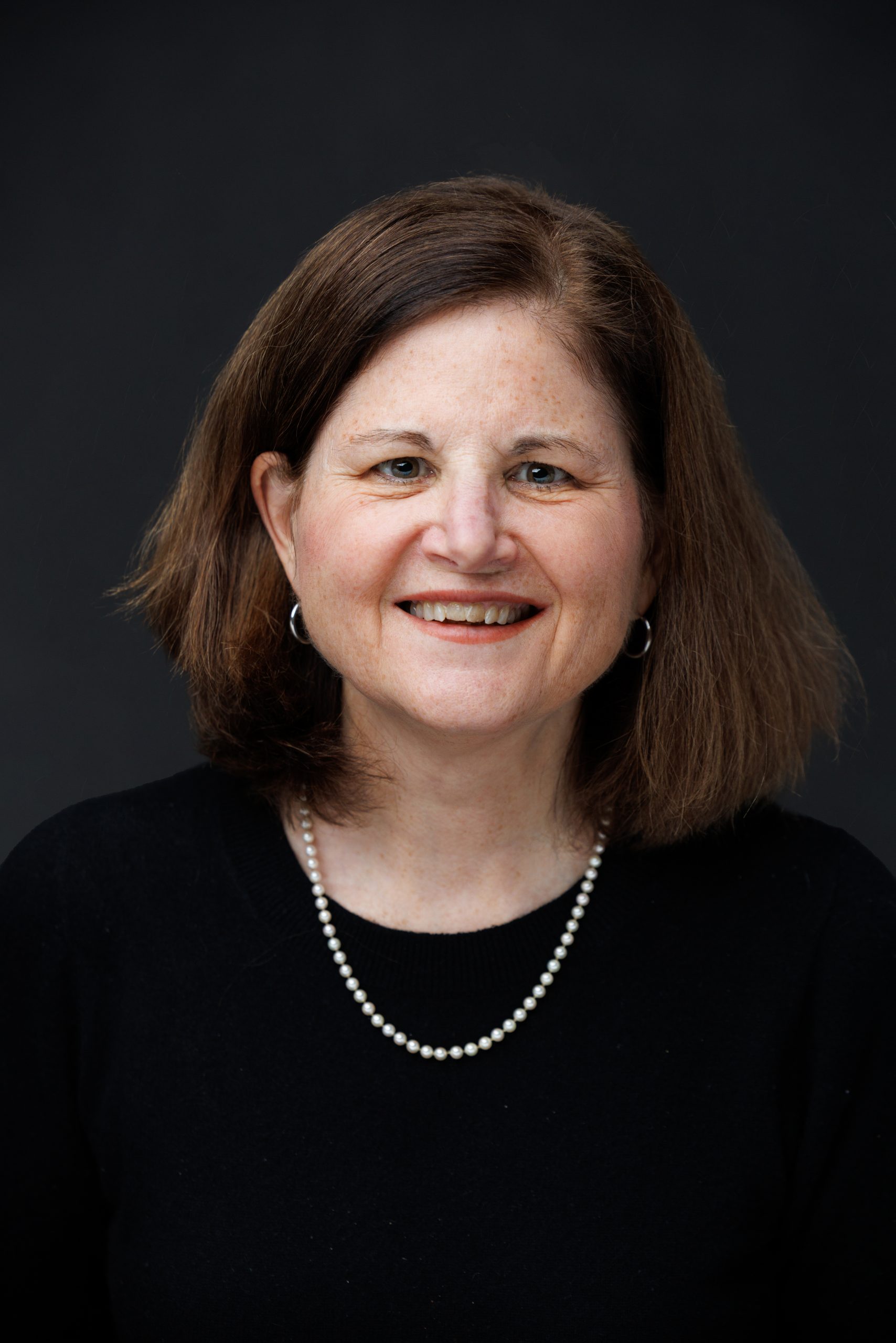 For over 25 years, Mary Ann Halford has been actively building businesses in the media and entertainment industry in the US and internationally, as both an operator and a consultant. At Altman Solon, Mary Ann helps media and entertainment companies in both the US and internationally develop and implement new business models, optimize business performance, and architect new content and distribution strategies. In addition, she has extensive experience working with private equity firms investing in the industry.

She was a Senior Advisor to OC&C Strategy Consultants and independently advised numerous global Media clients, including Eleven Sports, FIFA, 24i, RCN Television (Colombia), and Pearl TV.  At the same time, she expanded and strengthened the Executive in Residence program for Progress Partners, a media and tech investment banking firm. Prior to that, Mary Ann was a key leader in building and developing FTI Consulting’s media and entertainment practice in both the US and EMEA, working largely with broadcasters and content production and distribution companies. She also launched FTI’s media and entertainment practice in EMEA.

Mary Ann also served as SVP/General Manager for ITN Networks, launching the firm’s digital media business. She also held several top executive roles at Fox Entertainment Group, including establishing the platform for the Fox International Channels Group, from its initial base of channels in Latin America to a global operation with channels in Europe, Latin America, and Asia.

Mary Ann earned an MBA from Harvard Business School and a BA from Georgetown University, where she was also a George F. Baker Scholar.