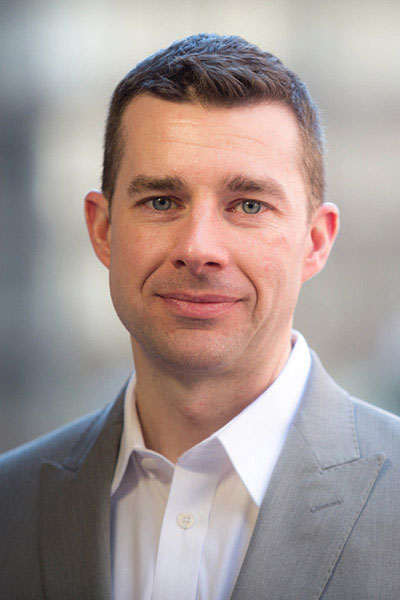 Ken Martin is an economic and strategy consultant and has managed over 100 projects in the telecommunications and media industries over the last 10 years. Ken leads Altman Solon’s Regulatory Practice and is an expert in developing rigorous model-based valuations, business plans, economic DCF models, and detailed customer segment and product profitability / lifetime value studies. For clients in regulatory and litigation projects, Ken has developed and filed analysis with and presented to regulators, including the U.S. Federal Communications Commission, the U.S. Department of Commerce, courts and arbitration boards, and international bodies. He has consulted across the range of telecom companies, including RBOCs, ILECs, RLECs, CLECs, IXCs, wireless carriers, video providers, telecom infrastructure companies, managed services companies, private equity, and venture capital firms. Ken has led projects both within the U.S. and internationally, with projects in Europe, Asia, Latin American, and the Middle East.