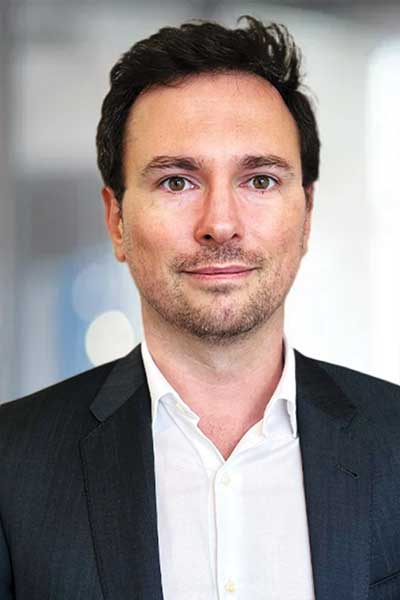 Frédéric Galano has over 15 years of experience in the TMT sector with expertise in Technology and Telecoms and a background in consulting, operational management, and investment banking. He has worked on European and global projects for telecom operators, funds, and the greater Telecom and Tech ecosystem.

Frédéric began his career in TMT consulting where he worked on strategy, operations, and due diligence. He later held operational roles, notably at TMT holding Vivendi where he supported Telecom affiliates globally and at SFR, the second largest Telecommunications operator in France, where he worked on SFR/Numericable merger among other projects.

Before joining Altman Solon, Frédéric worked at Crédit Agricole CIB where he was as Executive Director in charge of telecom and telecom infrastructure M&A. Frédéric holds dual masters and engineering degrees from École Polytechnique in Paris and Telecom Paris.