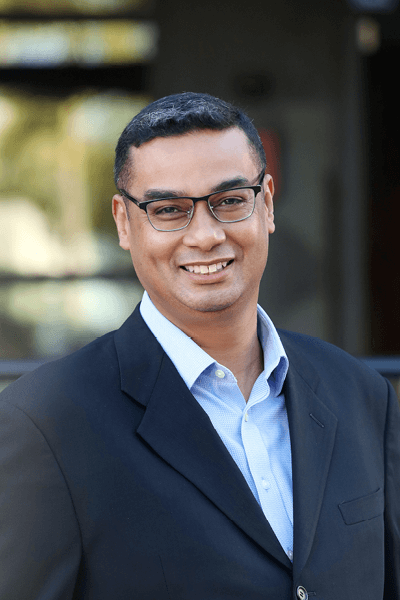 Derek Powell is an expert in the global Media & Entertainment industry with 15 years of experience in the production, distribution, and marketing of media content. At Altman Solon, Derek works in designing and developing new operating models, improving operational excellence, and implementing strategic planning & development for clients in film, television, music, and gaming.

Before joining Altman Solon, Derek served as a Senior Manager for Strategy and Operations at Deloitte. Earlier in his career, Derek was SVP for Sony’s DADC New Media Solutions. He was also SVP and General Manager of Global Digital Media Xchange (GDMX) for Warner Bros. studios and held several other roles at Warner Bros. in Los Angeles and Tokyo.

A veteran of the U.S. Air Force, Derek earned his BS in Astronautical Engineering in the U.S. Air Force Academy before earning his MBA from the University of California at Irvine. He also completed an Advanced Management Program at Harvard Business School.