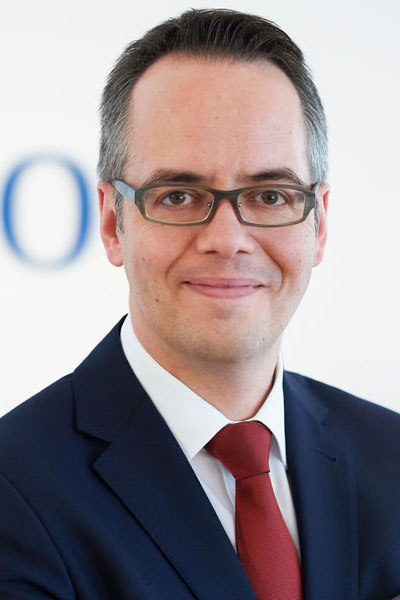 Matthias regularly advises investment committees of worldwide leading infrastructure and buy-out investors as well as shareholders and board members of leading telco players. His functional focus is on the development of product portfolios, infrastructure strategy, digitalization, innovation and business plans as well as investment advice and due diligence support.

In total, he has worked on the strategy of more than 60 telco players on all continents, worked on about 130 strategy exercises worldwide, and supported major investors on approx. 210 transactions. Often his work aims at linking commercial decisions to underlying technical capabilities and developments – a key challenge for all telco players and investors.

He became Managing Director of Solon in 2013 and Partner in 2017. Matthias joined Solon in 2005 and was one of the founding members of the CEE office in 2006. He headed the company’s Technology and Innovation Practice since 2009 and has been a board member of CTAM Europe since 2011.