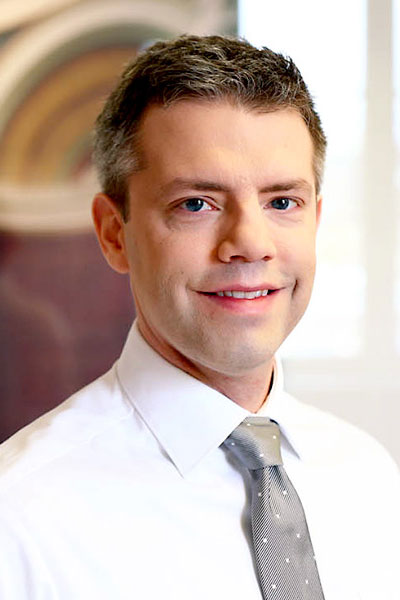 Solon Management Consulting has announced the promotion of Justin Hotchkiss to Managing Director at the Warsaw office. Hotchkiss, formerly a Principal with the firm, has a wealth of strategy consulting experience, and has made a  significant impact assessing market opportunities and strategies for companies and investors in the TMT sector.“
Since joining Solon in 2010, Justin has been a vital member of the team. Over the years he has worked on projects across four continents and increased his focus on Central and Eastern Europe. In particular, his contribution on due diligence work for telecoms and TV companies had a tremendous impact to Solon’s CEE and CIS success,” said Patrick Bellenbaum, Partner at Solon. “Justin has really made a name for himself with his broad experience in telecom infrastructure, including fiber, mobile, and devices, as well as telecom go-to-market strategy. We look forward to watching him take his career to the next level. He will be leading a growing team as he further develops Solon’s position in Eastern Europe and continues his outstanding work on projects across the globe.”
Prior to joining Solon in 2010, Justin Hotchkiss worked as a consultant for five years with Altman Vilandrie & Company in Boston, where he focused on the TMT industries in the US.
“I am excited for this opportunity to contribute to the success of Solon’s trajectory as a member of the management team,” said Justin Hotchkiss.

Performance cookies are used to understand and analyze the key performance indexes of the website which helps in delivering a better user experience for the visitors.

Analytical cookies are used to understand how visitors interact with the website. These cookies help provide information on metrics the number of visitors, bounce rate, traffic source, etc.

Advertisement cookies are used to provide visitors with relevant ads and marketing campaigns. These cookies track visitors across websites and collect information to provide customized ads.

Other uncategorized cookies are those that are being analyzed and have not been classified into a category as yet.