The long view on Google Stadia: cloud-based gaming is the future

With the launch this week of Stadia, Google’s cloud-based gaming system, Altman Vilandrie & Company Principal Jon Wakelin believes the industry is taking an important step toward cloud-based gaming becoming the standard service delivery – despite some challenges on the near horizon. Wakelin, the co-leader of Altman Vilandrie & Company’s 2019 Global Gaming Survey, shares some thoughts below.
Cloud-based is the future of gaming – Cloud-based gaming, through an OTT-style subscription-based game service, offers an exciting new vehicle for the gaming industry to bridge the gap between hardcore PC and console gamers and casual, free-to-play mobile gamers – and could drastically increase the overall gaming market size.  Our Global Gaming Survey finds customers open to new gaming formats: 72% of gamers are interested in using a non-traditional platform for gaming; 50% of gamers today pay for a game-related subscription service.

Technology challenges, small gaming portfolio raise questions on viability –  There’s a lot that needs to go right on the technological side, from Google itself to things outside the tech titan’s direct control – specifically wireline and wireless broadband providers which will deliver the service to the customer. Some early reports indicate that there are issues with connectivity and other tech glitches in the post-launch period. While concerning, Google has the resources and technological know-how to address most of the issues over time – provided the gaming public has the patience to wait.
On the content side, Google’s game portfolio has underwhelmed some industry analysts. While it won’t be robust enough to draw hardcore gamers who prefer consoles and PCs, Stadia should instead be targeting casual players. Based on Altman Vilandrie & Company research, 80% of men and 79% of women play games across at least one platform, but 15% of male gamers and 33% of female gamers play only on mobile devices, likely putting them in the “casual” gamer segment.  Stadia will succeed by targeting these casual gamers and converting them from never-pay / rarely-pay gamers to subscription payers (similar to Netflix).
Ultimately, the industry will move to the cloud – Microsoft, Sony, Steam, and Nintendo are expected to launch cloud-based gaming soon. Altman Vilandrie & Company’s Global Gaming Survey suggests that cloud-based gaming can reduce the overall cost to deliver a premium game experience by 37%, leading to significant savings for publishers and distributors. CBG will need to evolve, including broadening to more supported devices, like iOS, but the industry eventually will figure out the technology and cloud-based gaming will become the standard for game service delivery in the future.

Traditional console and PC platforms will not go away – Both Sony and Microsoft have announced heavy consoles to arrive in late 2020 or early 2021. It’s likely that the first generations of cloud-based gaming will not be able to compete with the PC and console experience, leaving those platforms still viable for publishers for the next 5-10 years.  However, Altman Vilandrie & Company’s Global Gaming Survey suggests that the PC and console market is relatively flat, growing at 1%, with the industry being driven largely by Mobile gaming. Going forward, cloud-based gaming and subscription-based access to games will likely be a large driver of market growth and profitability, and will eventually become the standard for game service delivery in the longer term.
For questions on Altman Vilandrie & Company’s 2019 Global Gaming Survey please contact Jon Wakelin or Laurence Wong, who lead the firm’s research and engagement with the global gaming sector. 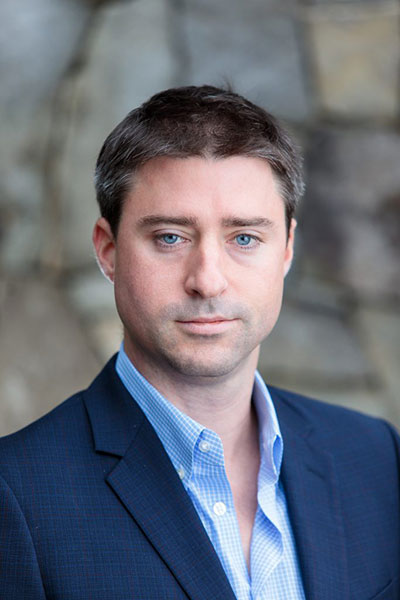 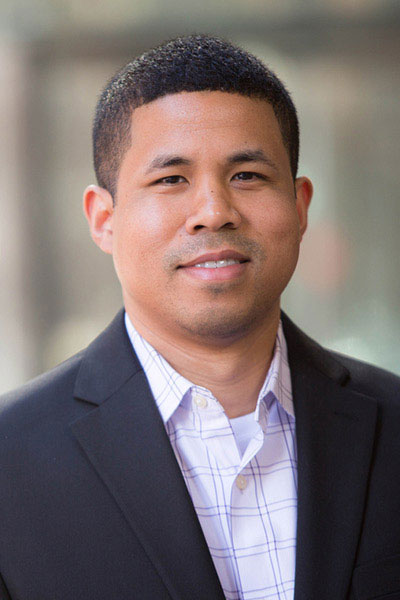